The occultations of the planets by the Moon occur in series too, but only for the slow planets, Jupiter, Saturn, Uranus and Neptune. The other planets have a motion so fast respect to the nodes of the lunar orbit that in most cases an occultation cannot repeat in the same lunar month. The mean lenght of period between a serie and the following is smaller than the cycle of stellar occultation, because of the motion of the planets respect to the stars is direct while the motion of the lunar nodes is retrograde. 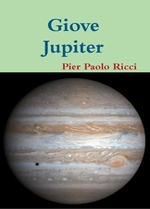 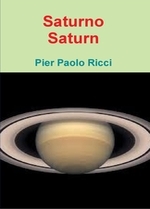 Lunar geocentric occultation of planets in this century

Lunar topocentric occultation of planets in this century